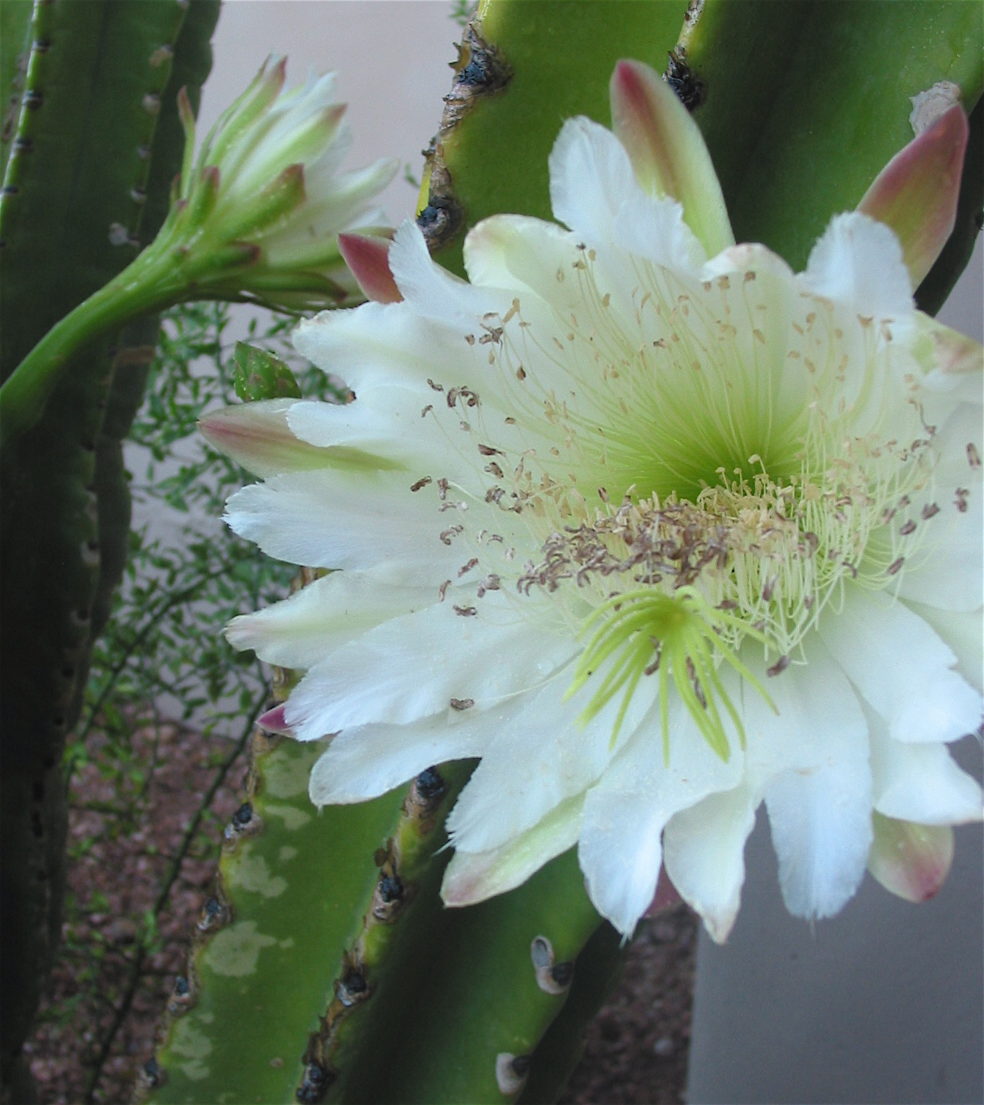 I was the grammar queen of 8th grade. I could diagram a sentence better than anyone except Mrs. Morse. So just ask me if you want to know when to use its and when to use it’s.

I have so many pet peeves right now. Her and I went to the movies? Please. Would you say Her went to the movies? No. That’s because she is a subject and her is an object in that sentence….oh, here I go…As for “That’s where I’m at,” don’t get me started.

I am gradually releasing my political opposition to people who end sentences with a preposition. But I am immovable about people who write run-on sentences. This is a run-on sentence, I’m writing it even though it hurts so much to do it. There. Mrs. A, my high school English teacher, would have failed me for that.

This morning, I had an epiphany about grammar and death. Grammar is just a set of old rules. And guess what? They’re changing. They’re dying.

When you’re in your ‘70’s, everything is changing and dying. Your body, for sure. And the expectation that like a good car, it will just keep on keeping on. Politics? Oh, yeah. When I was young, Democrats were the party of the south, and debate in the Senate was a relatively respectful activity. I used to brag about having a Republican grandfather who was a respected congressman from New Hampshire. And yes, I walked a long way to school.

Older people are well-known for their protests about what the world is coming to. In some cases we take a stand for values that are truly disappearing today. And in other cases, we just possibly could be “old fogeys” who cling to the past, as if that would keep us from our eventual death. (But look how progressive I am in the first sentence of this paragraph with that hip little preposition at the end!)

Language is changing every day, differently in each geographic area.  Bodies are changing every minute, shedding and dying and rebirthing constantly. The earth is on the move, responding to our touch, whether gentle or aggressive. The political scene is being turned upside down, reflecting our deepest shadows and now and then our fondest hopes. Life is a flow. More like water than stone. So why do I hold on to “good grammar?”

I must think that language is a form that has elegance, style, and an ability to carry some subtlety that I fear is getting lost in the fray. Our stories are our legacy, and we don’t want to embarrass our descendants or ourselves.

So how do we go with the flow of evolution and still insist on the standards that truly matter? Isn’t that what real progress looks like? Values that have been hard-won, like equality for all humans, are still values we have a lot of trouble living out. I think we need to hold on to values like that with fierce insistence.

Hanging on to our progress and then applying those values to current situations…this is something that requires consciousness and discipline. Multi-dimensional thinking. Feeling with the heart and implementing with the mind.

I bow to Mrs. Morse and Mrs. A., for they still inform my language after more than 60 years. And, at some point I admit that usage may change those grammatical rules that my grandchildren aren’t even learning anyway. All forms will eventually die, so that new ones can emerge. It seems to be part of the Mystery we’re experiencing as humans—especially in today’s speedy, chaotic world.

I just hope my dying words aren’t something like, “I’m glad this is where I’m at just now, God is with me and its all right, I’m just changing, and Her/Him/Them/That and I are together…”  But if that’s what I come out with, in this case content, not form, is what counts.